The Saveurs d’Iroise greenhouses are managed by François Pouliquen and Éric Séguillon and their produce can be found in almost the entire Savéol range. In view of the current economic situation, the search for solutions to help control production costs is having an impact on the company’s technical choices.

The Saveurs d’Iroise greenhouses are located just a stone’s throw away from Brest Bretagne Airport in the town of Gouesnou. This production site is dedicated to tomatoes and has been around since 1992 when the first two hectares of greenhouses were built. Today the site covers 7.8 ha of land, some of which was renovated in 2019 (height gain of 2 m). It is managed by two partners François Pouliquen, who set up the company with his brother in 1992, and Éric Séguillon, who started as crop manager before becoming a partner in 2013. Since François’ brother retired in 2019, the two current partners have been working on opening up the capital to a new partner to assure the future of the company.

The energy for the site is produced by two separate cogeneration systems. The first system dates from 2000 with a contract that was renegotiated in 2012 and whose management is integrated into that of the site. A second, new generation cogeneration system was installed in 2013. It belongs to a specific legal entity that resells the heat to SAS Saveurs d’Iroise. To complement these two systems, the company installed a heat pump in 2020.

SAS Saveurs d’Iroise is not specialised in one single variety, their speciality is diversity. With 6 to 10 different varieties grown each year, Saveurs d’Iroise produce can be found in almost the entire Savéol range, the cooperative where François Pouliquen was on the board of directors for 22 years. At a company level, the increase in energy costs has had an impact on the production strategy from this season with around 1/3 of surfaces being planted later than usual. This decision had to be made well in advance so that an agreement could be reached with the plant supplier to move the nursery production calendar back. In addition, the management of the company’s workforce also had to be reorganised. Ultimately, this meant that the company was able to avoid running the massive cogeneration structure in the middle of winter, thus saving energy costs. In order to catch up with the volumes that were lacking due to the later production, the plant management had to evolve in order to encourage a faster increase in density (number of plants / m2) and reach production levels similar to what you would usually see at the end of a season. 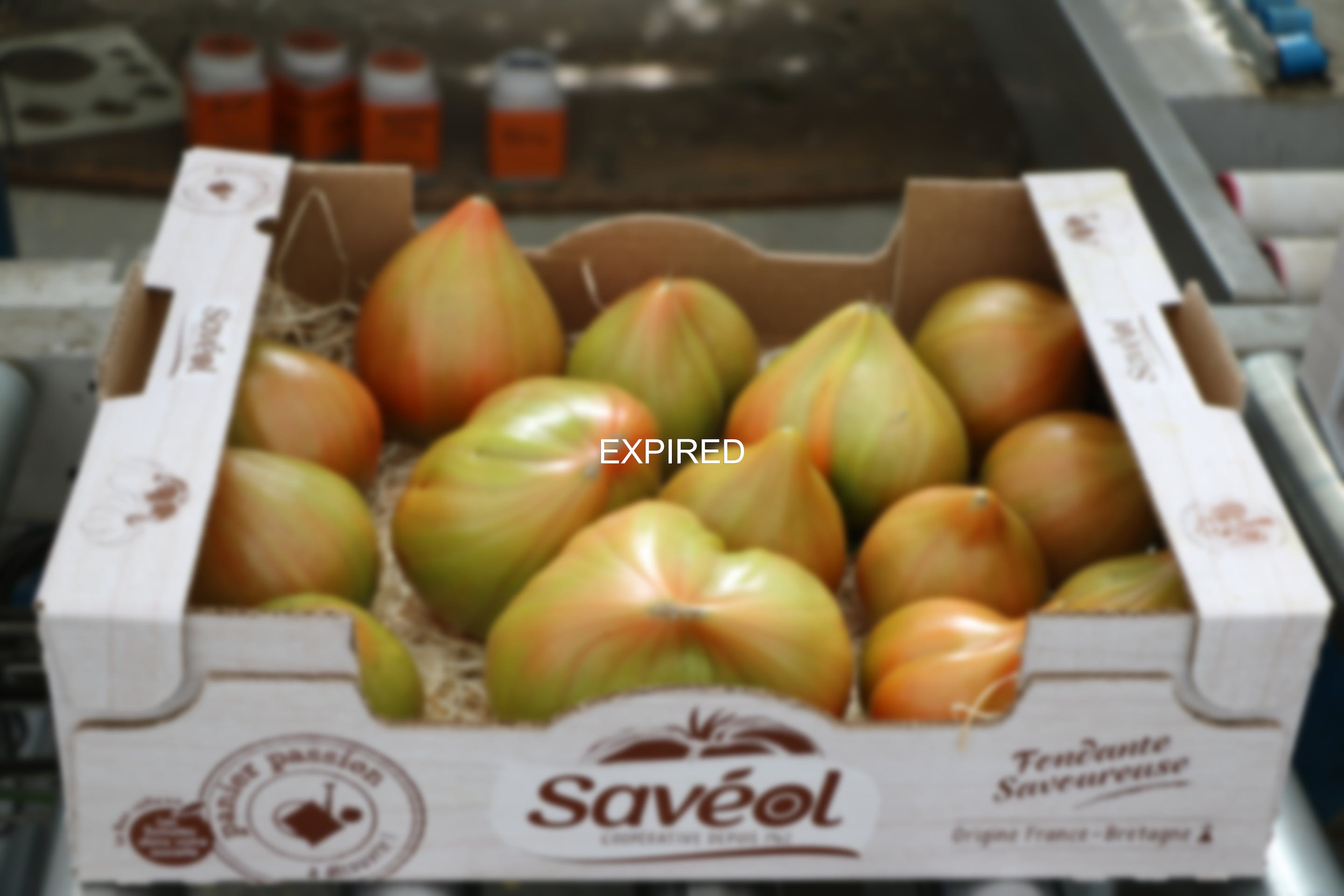 The Saveurs d’Iroise greenhouses have been using stone wool substrates for over 10 years now. “We originally decided to make the switch from coco to stone wool because of the development of agrobacterium and because we wanted to use a more neutral substrate,” explains Pouliquen. The company started off with Expert slabs and used them for the first few years, then they switched to Master and then GT Master slabs. However, their substrate of choice for the 2023 season will be the Prestige slabs. The reasons behind this decision were the price, as Prestige slabs are cheaper than GT Master slabs, and the fact that the Prestige slabs adapt to more rigorous heating much better. The current economic situation has pushed the company to find ways to save money to try and reduce the impact of increasing production costs. In view of this, the technical approach to monitoring production has become essential. The company has just recruited a new crop manager and now benefits from a regular technical monitoring which is carried out by external experts – more particularly the experts from Savéol’s technical service. “With Grodan, clients can expect several annual visits and tailored advice. This approach completes our technical monitoring system and helps us to come up with interesting thoughts and ideas,” says Pouliquen. 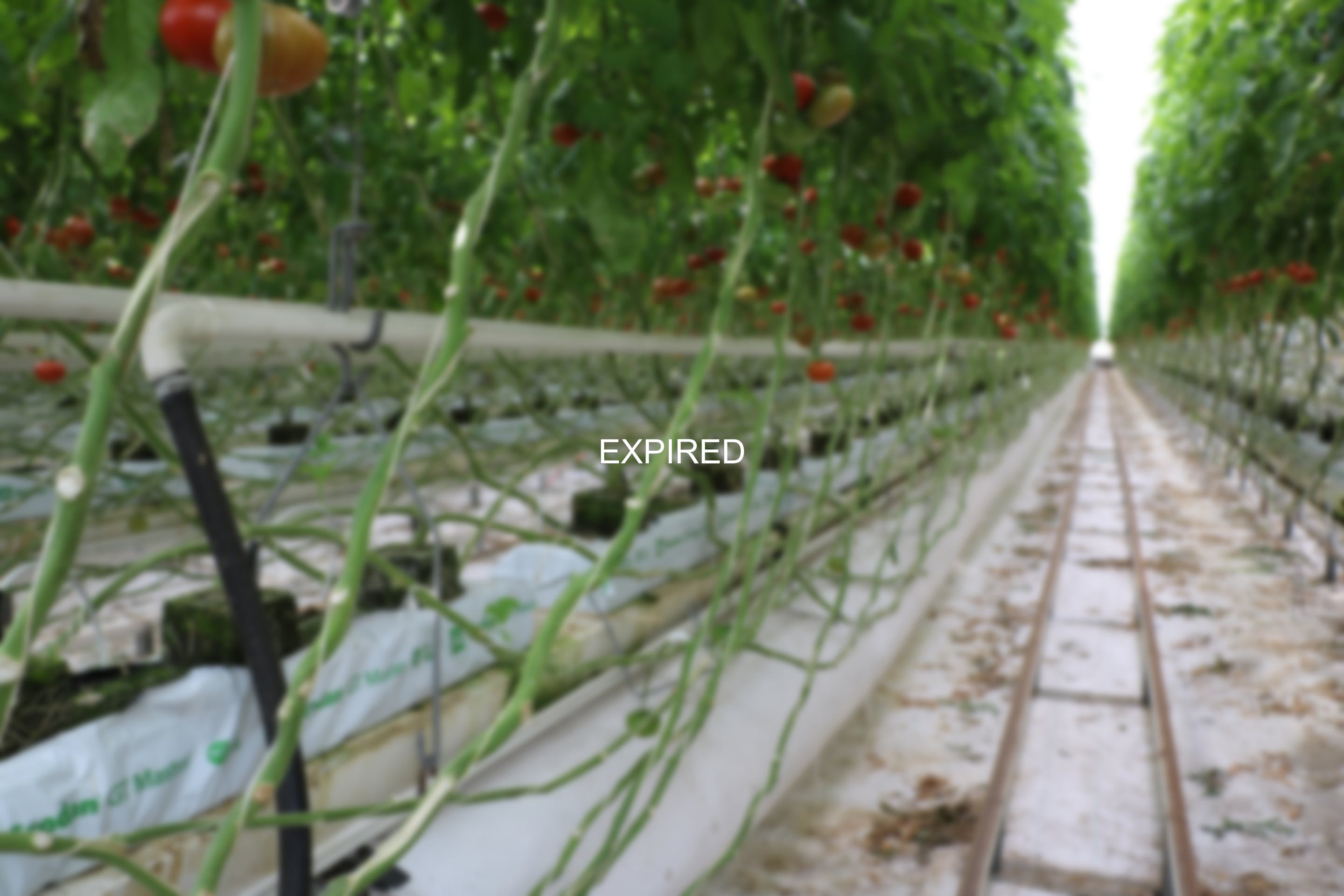 In 2021, Grodan delivered Prestige slabs to the Savéol cooperative to help producers that didn’t have substrates because of the disruption in coco substrate supplies. Beyond this helpful service, the relationship between Grodan and Savéol has developed very favourably over the past few years. “The recycling solutions offered by Grodan through the ‘Recycleur Bretons’ platform now mean that the stone wool substrates respond to the requirements of Savéol’s zero waste specifications;” explains Séguillon. “The idea of using ‘natural’ coco to balance out the negative image of off-ground cultivation has now taken second place behind a communication strategy that primarily focuses on ‘pesticide-free’ specifications,” adds Pouliquen. “Meeting these stricter specifications have now become our priority.”

At Marck Hydroponics, in a greenhouse measuring approx. 1 ha, every year around 2 million lettuce and pak choi plants are grown in a hydroponic floating raft system. Since mid-2019, Arthur Marck and his brother Theo have been cultivating these crops in this growing system. After a search with different growing media, they are currently using Grodan stonewool plugs.

Antoni de Bruin of ACB Agro in Klazienaveen has high demands when it comes to his slabs and blocks. On one half of his business he cultivates cucumbers first, and then sweet peppers from spring onwards. To ensure perfect conditions for the sweet peppers, he has selected Grotop Master slabs in combination with Plantop NG2.0 blocks in the combi greenhouse.