Last week, Grodan organized the International Propagation Seminar for the 9th time. Plant breeders from home and abroad saw their expectations come true: current topics under the banner of automation and control were on the program. Topics within this theme ranged from robotization during the propagation process, the use of rock wool in strawberry cultivation to climate control and various types of light.

Mario Helderman, Grodan, adds with a smile, "The attendees are all working on a strategic level for their organization. Our offer matched that. We wanted it to be innovative for everyone. The breakout sessions were an example of that. People could choose the topic that most closely matched their own situation. I think we succeeded in our intention." 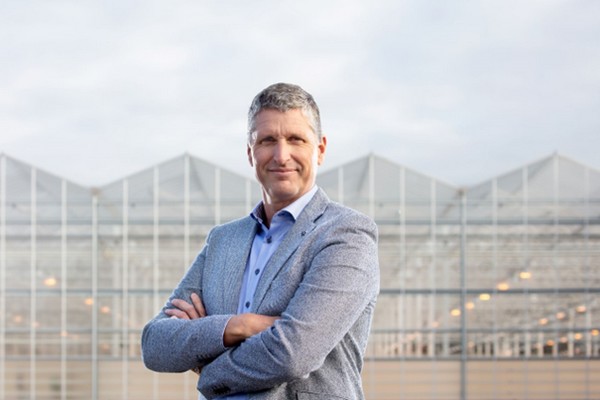 Sharing knowledge
The knowledge sharing continued after the official part. In addition to following presentations, networking is equally important, and there was time for that too. After all, networking is also sharing knowledge. For example, one of the discussions was about the use of germ cells in breeding. That is not as common in all countries. These are interesting topics to exchange ideas about.

The current energy market and what that brings about was, of course, also a topic during the discussions. Not only in the Netherlands but also in surrounding countries, the question is how much the planting dates will shift, but also how much cultivation area will remain empty. 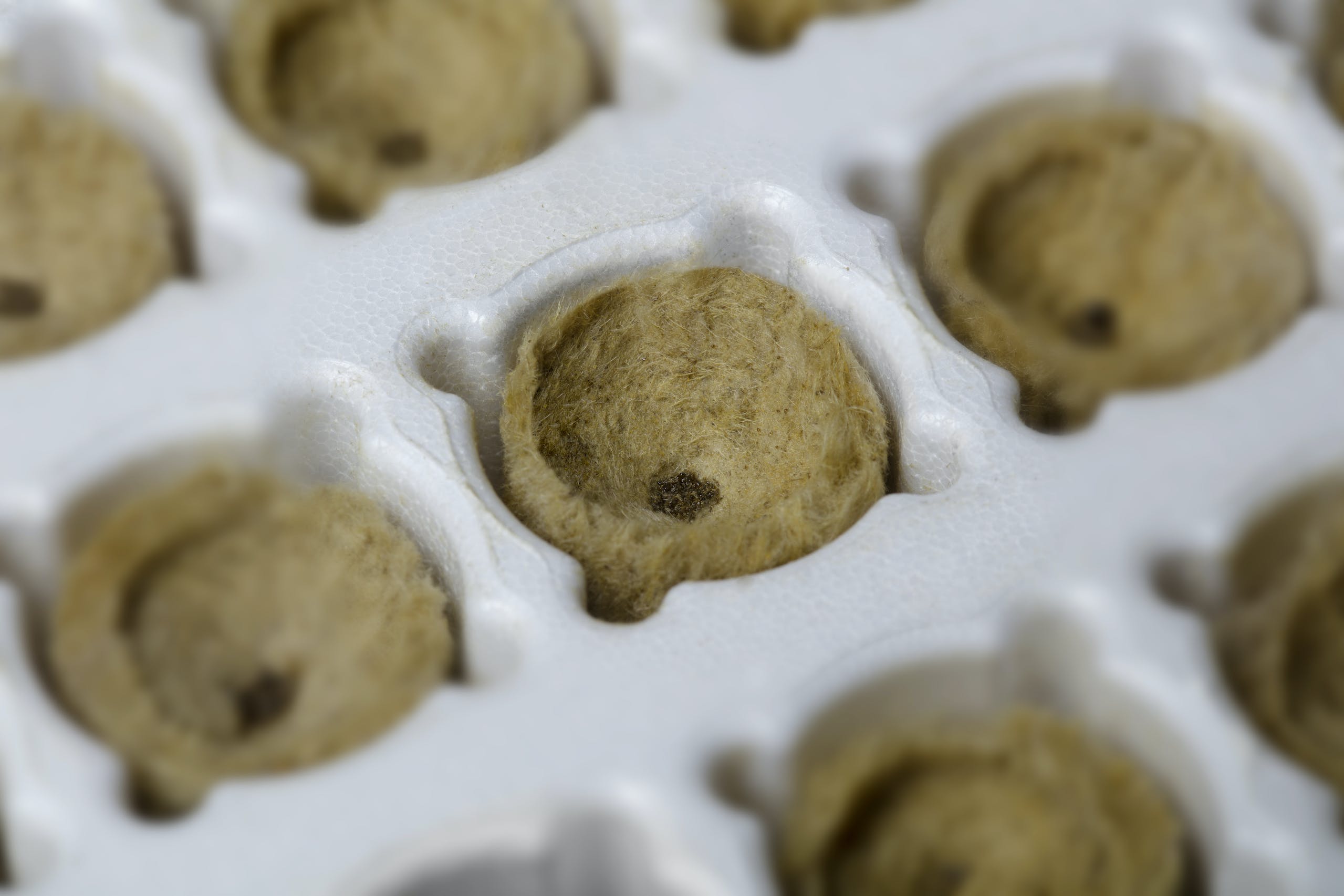 Location
The first day took place entirely at the Inntel hotel. This is located on the Maas River and at the foot of the Erasmus Bridge in Rotterdam and thus has a wonderful view.

The boat trip through the port of Rotterdam was also impressive. Rotterdam is among the largest ports in the world. The largest cargo and container ships are loaded and unloaded there.

On the second day, a number of companies were visited. Mario Helderman tells about the visit to Anthura; "That company has been there for quite a few years, but it remains impressive how 'state of the art' it is. Wonderful! By the way, I was also impressed by Beekenkamp Ornamentals. That company is so professionally organized."

Funnel plug
Last week, Grodan launched the Plantop NG2.0 funnel plug. At the kickoff of IPS, this was done again. Mario: "It is a beautiful product. The IPS was a great opportunity to inform the growers present about it. We could underline that the new plug shows good results and that it requires a slightly different sowing and cultivation regime. It's all in the nuances."

Source: Automation and control are the main focus of the International Propagation Seminar (hortidaily.com) By Annet Breure, Hortidaily

Learn more about our Propagation Solutions

This two-day annual seminar now in its 9th year is organised by Grodan. Its aim, as always, is to provide propagators from around the world with an unique opportunity to catch up on the latest technological developments within the industry and to strengthen global networks.

On an annual basis Grodan organizes the International Propagation Seminar. This event is intended as an international platform for propagators and their suppliers to facilitate knowledge exchange and networking opportunities. By sharing the latest developments and insights in the area of propagation during a 2-day program we aim to inspire this important target group.

The jointly organised IPS took place on 22-23 September 2021. We were pleased to welcome you at the beautiful location “Fort Wierickerschans”. An old fortress from 1673 in Bodegraven, 30 minutes from Schiphol Airport.