Paulina Florax, Product Marketing Manager e-Gro, recently paid a visit to the greenhouse horticulture fair Horticontact 2020. What impression did it leave on her? That data-driven decisions are becoming increasingly important in horticulture. “The students I talked to at the fair wanted to know all about it as well. They even said that they were eager to learn more about the use of data in horticulture on their courses.”

Getting water to roots

The story presented by Paulina and her colleagues about the software platform e-Gro was well received at Horticontact2020, which was attended by around 14,000 visitors and almost 500 participants. Paulina says, “Growers – young and old – are constantly looking at how to get water to the roots of their plants as effectively as possible.”

What was the crowd-puller at our stand? That had to be the quiet launch of a demo screen on which e-Gro users can predict their harvest for the coming four weeks. Paulina says, “If growers know that, they can anticipate things so much better. For example, how to make better price deals or how many kilos your harvest will produce. And whether you need to plan for more staff. That’s another big advantage of using data.”

If you’d like to find out more about e-Gro, go to www.grodan.com/e-gro. 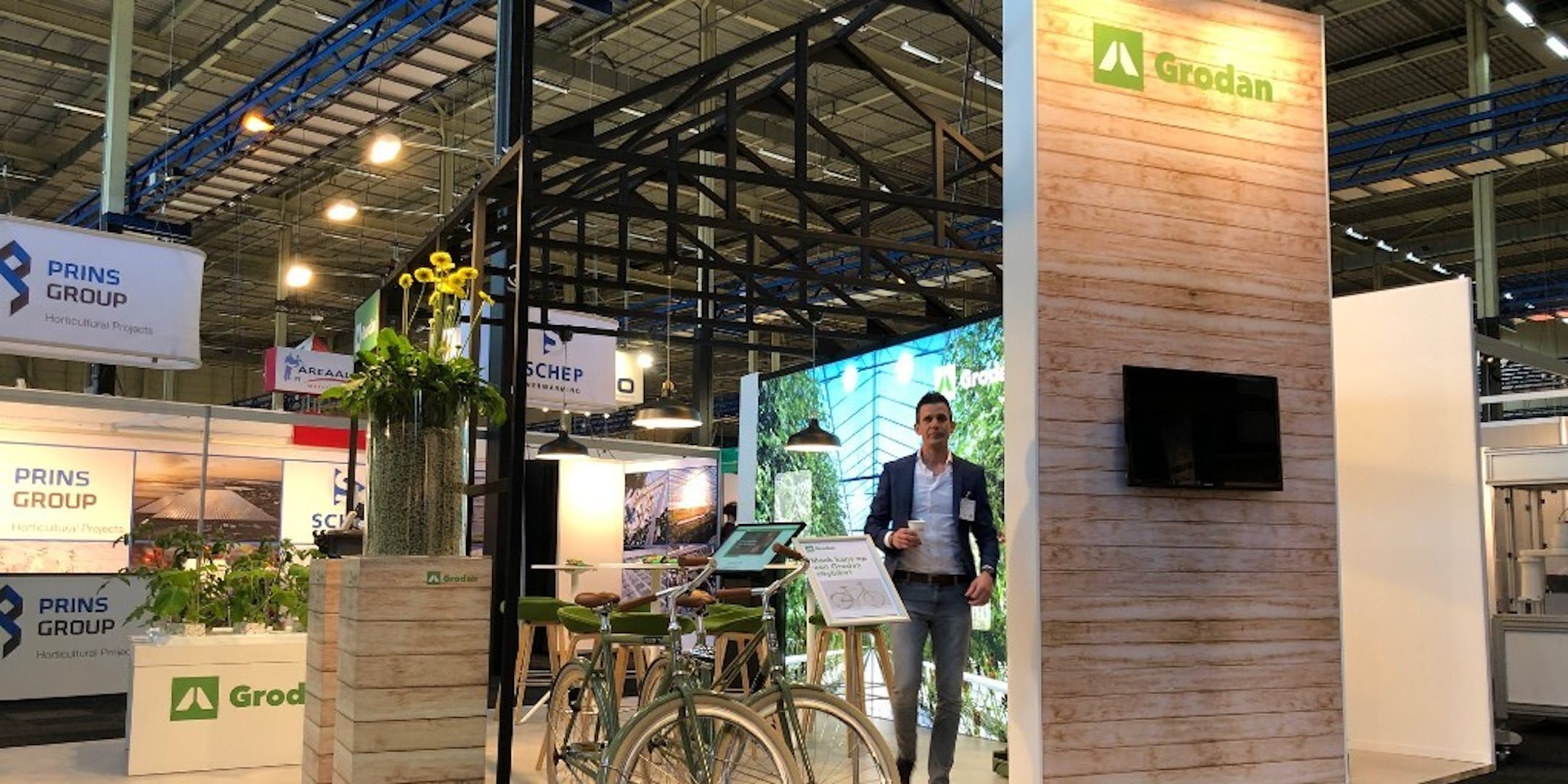 The exposition Countryside - The Future of Rem Koolhaas opens in the Guggenheim Museum in New York on February 20th 2020. By organizing this exposition, Mr. Koolhaas and the Guggenheim want to boost the discussion about the developments in non-urban areas. The goal of Countryside - The Future is to create impact. The exposition itself ends in August 2020, but the effects of what will be exposed in New York will last much longer. Countryside – The Future tells the story of the development of the countryside throughout the ages, using various themes. These themes will be visualized by connecting them to specific areas in the world. The Dutch horticultural sector illustrates what the future of food and food production look like.

The latest innovations within the Agri and Food were shown during the Agrifoodtech conference. Grodan was also represented during the conference.

ANGERS, France 28 November - Grodan, part of the ROCKWOOL Group, is nominated in the SIVAL Innovation 2020 contest for its latest innovation: e-Gro. This is an open software platform that gives greenhouse growers smarter insights into the greenhouse, allowing them to make data-driven decisions for their cultivation strategy. SIVAL will reveal the winners of the SIVAL Innovation 2020 contest in December.