Erwin Theeuwen grows cocktail tomatoes in Wellerlooi in Limburg with his former classmate, Ger Derikx. As one of the first users of the system Derikx has gathered a year of experience now using e-Gro, the software platform for data-driven Precision Growing. Through each stage in the growing season he is discovering the advantages of this platform and how to leverage his data in meaningful ways.

Tomato nursery Theeuwen is a family-run business that has existed for more than fifty years. The company covers seven hectares and produces tomatoes year round. The greenhouse supplies two main markets: one part of the tomatoes go to a trading company in bulk where they are then broken down and packaged. The remaining part goes to the German market.

"We cultivate the Brioso breed here," Ger Derikx says. "That's a flavourful cocktail tomato weighing about 40 grams." That's a completely different crop than cucumbers, which he cultivated himself. Derikx had a cucumber farm in nearby Melderslo until 2015 and occasionally grew tomatoes in the autumn. What does he think is the difference between cultivating tomatoes and cucumbers? "Tomatoes give you a little more control over cultivation. A little more regularity. At times cultivating cucumbers can feel like you’re running and other times like you’re standing still."

Download the full interview via PDF on the right side of this page. 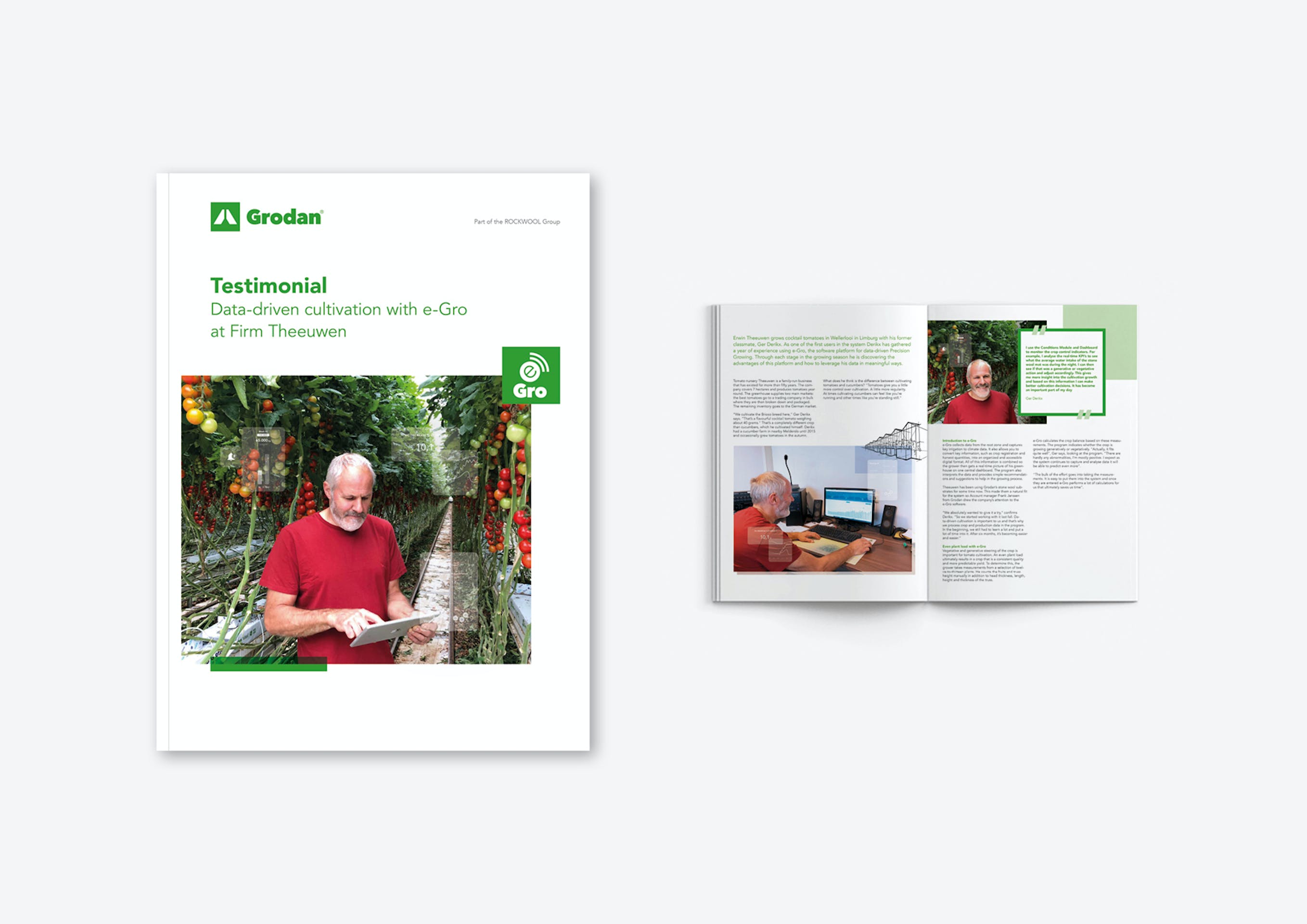 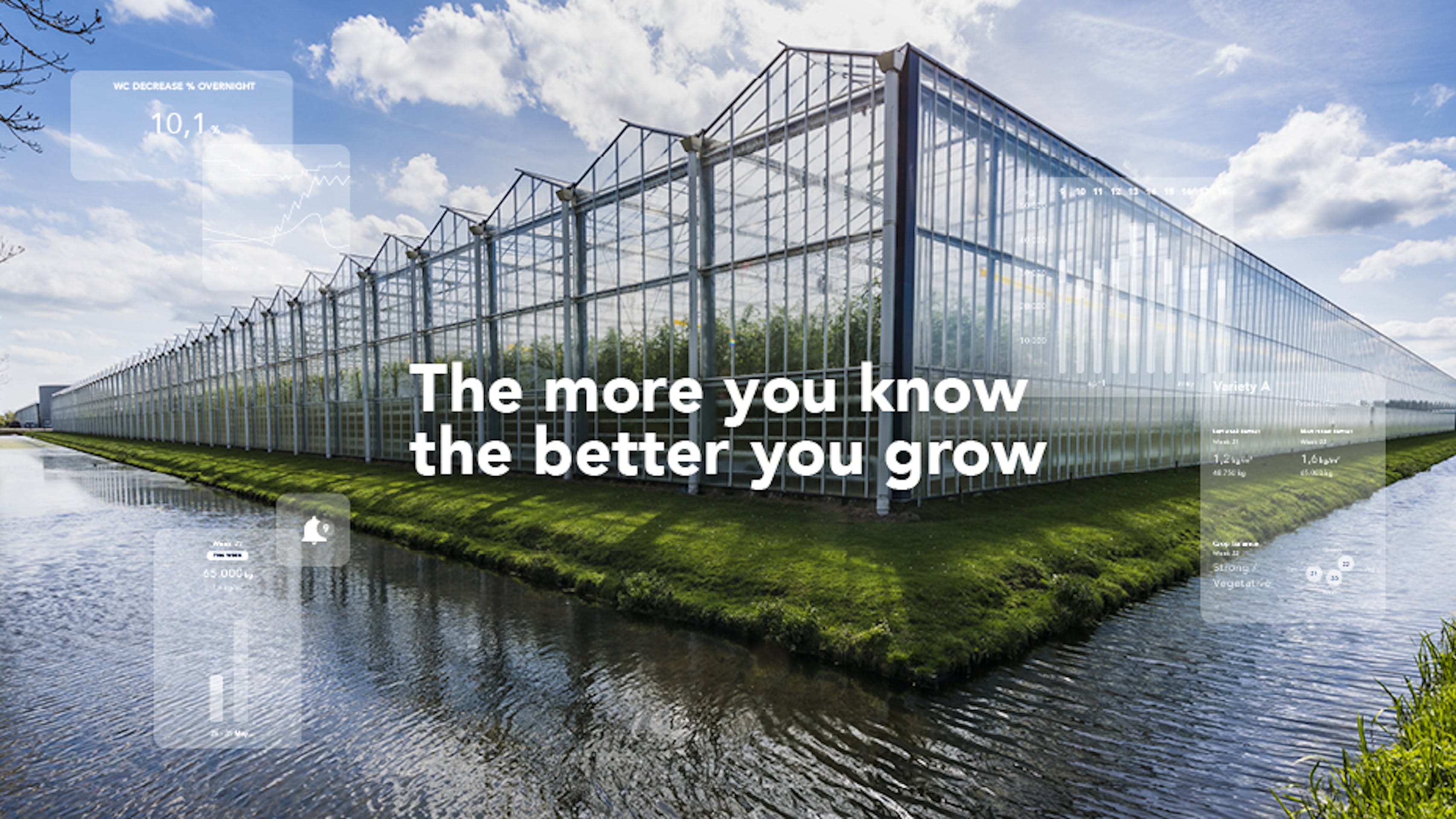 Download the whitepaper about the start of Data Driven Precision Growing

Do you want to read the full customer inteview?