Data-driven cultivation with e-Gro at LEMA

Mention the name LEMA from Naaldwijk - part of Prominent - and most people immediately think of Rob van Marrewijk and Ruud Leerdam’s cocktail tomatoes (Brioso). Since the beginning of 2019, the experienced growers have been working with e-Gro, Grodan’s software platform for data-driven Precision Growing. They even employ a passionate, specialized technician for this: Kenny van Dijk.

Fast followers
Rob van Marrewijk and Ruud Leerdam have always been progressive tomato growers at the core. Typical go-getters. The start of their collaboration in 2006 was established as a response to the many technological developments within their field, which demanded serious increases in scale among growers.

Rob, with his own company covering 14,000 square meters, consulted colleague Ruud (12,000 square meters) who also grew his cocktail tomatoes at Prominent. Not much later LEMA was born. “Ruud takes care of our energy usage and labor, and I focus on the cultivation,” says Rob. "We don't have to be the front runner, but we do like to be fast followers."

This is evident from how LEMA is open to data-driven cultivation via e-Gro, which they have been working with for almost two years. This program from Grodan provides more insight into crop growth so that growers can make better and faster cultivation decisions. “Data is the future,” says Rob. “We want to participate with LEMA and since November 2019 we have even hired a young enthusiastic technician for this: Kenny. He once started here as a side job when he was a thirteen-year-old student, but now he is 29 and has fully grown with us and within the company.”

Do you want to read the full customer inteview? 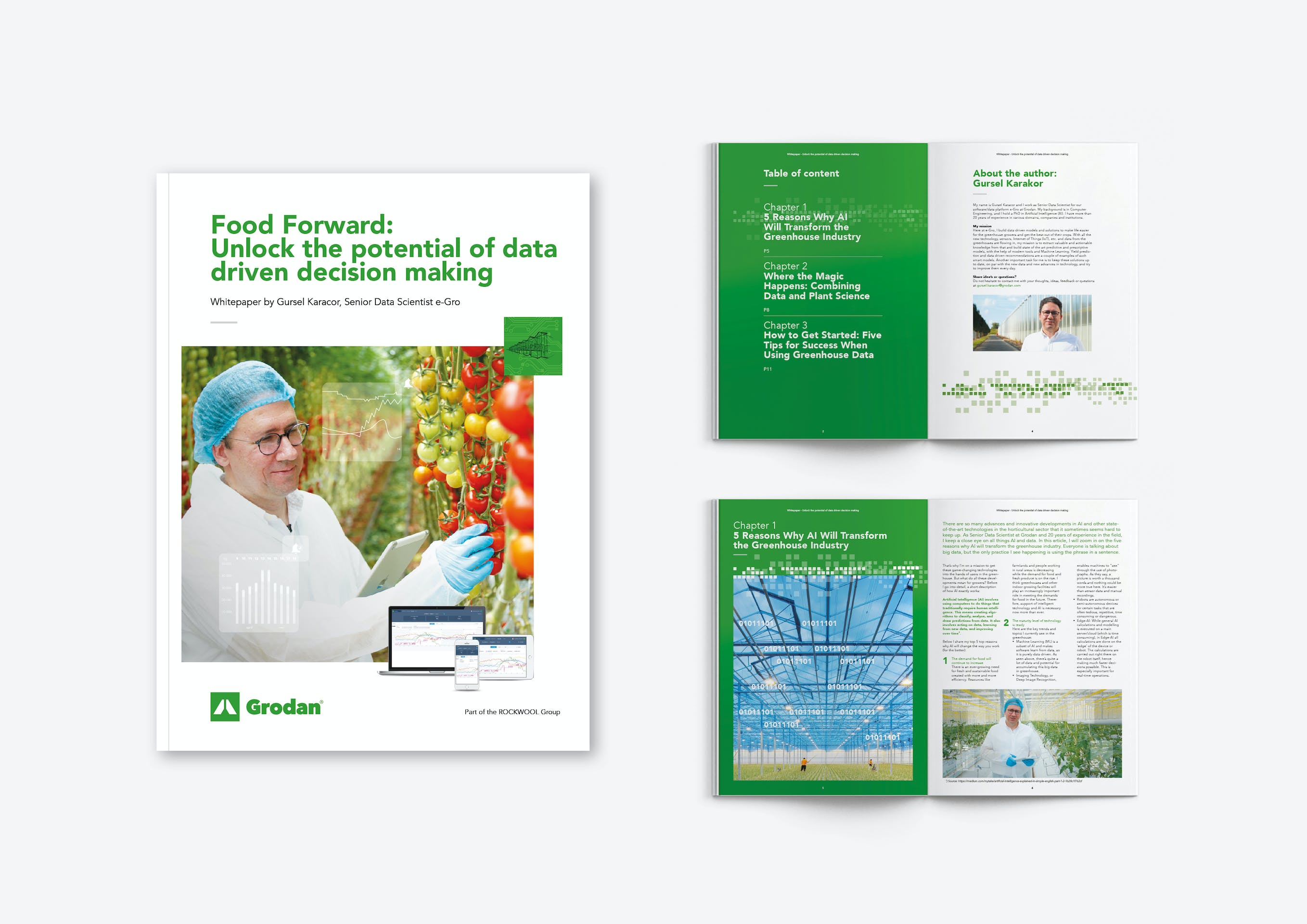 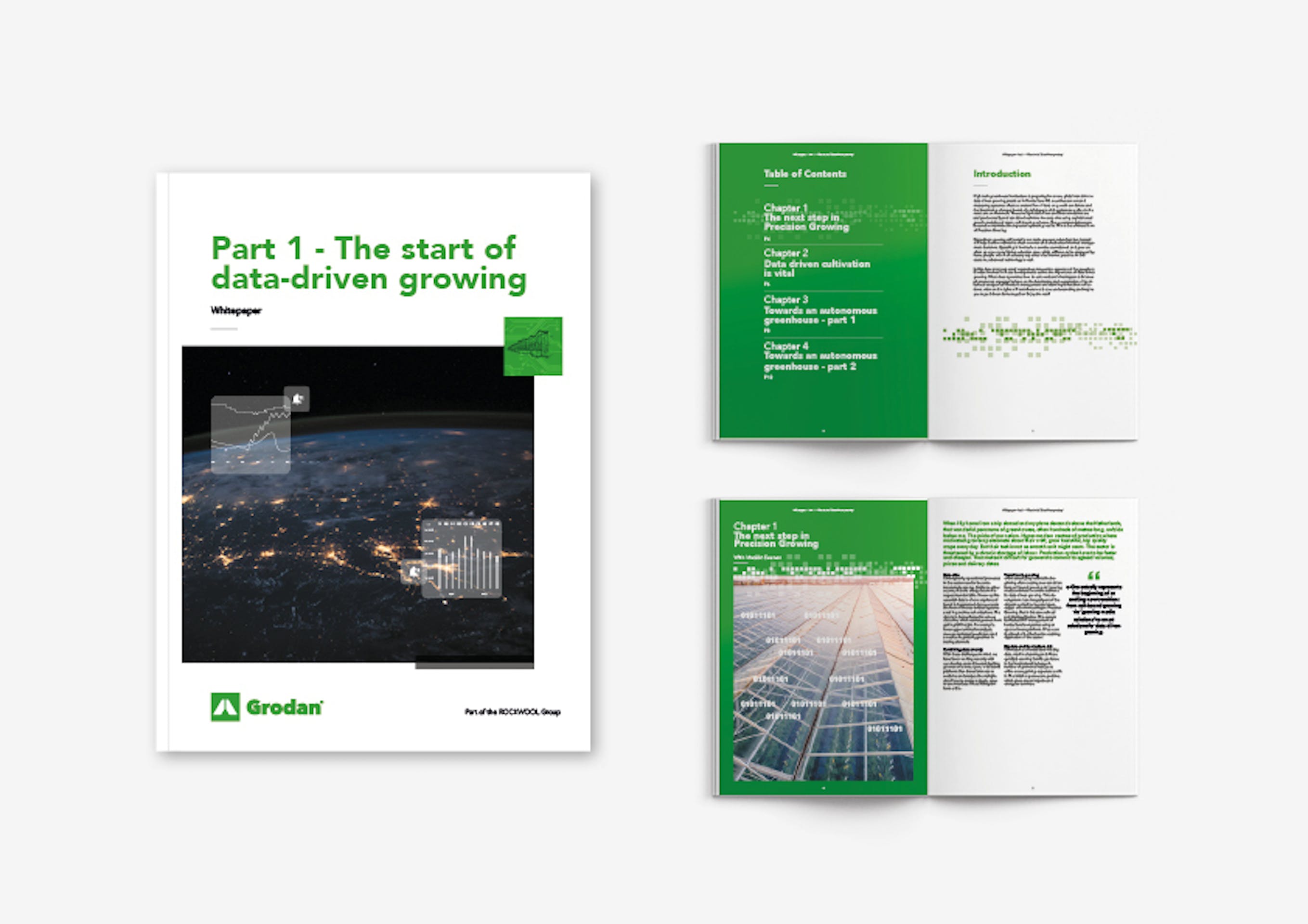 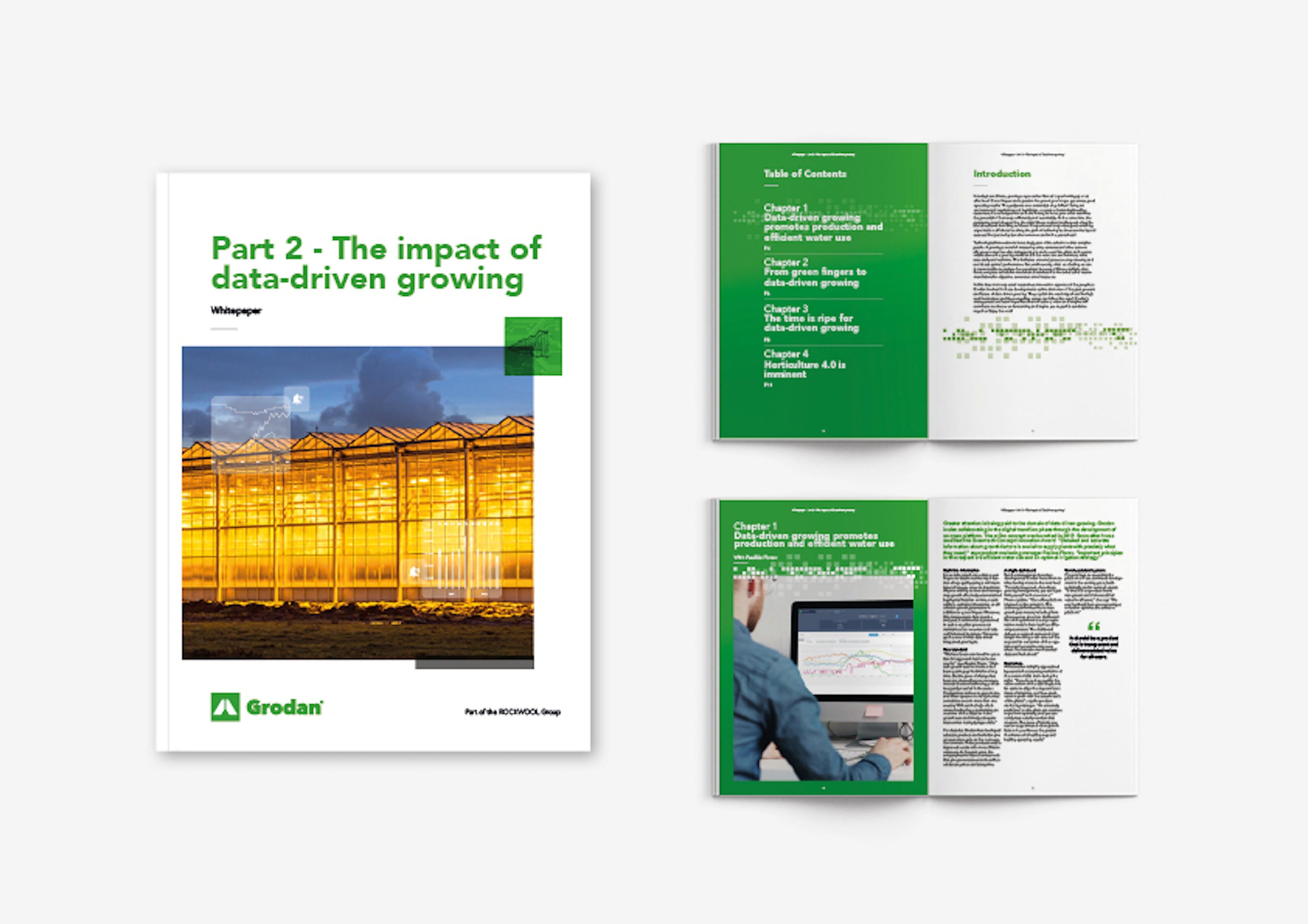