You have to improve to progress

David Potereau, tomato producer based near Brest, uses e-Gro as a yield forecasting tool and to ensure that the choices made during production are the right ones. Through his observations and exchanges with Grodan, which he happily shares as a partner, he contributes to the improvement of the software platform of the stone wool slab supplier.

David Potereau started working as a greenhouse grower in Guilers in the Finistère department of France in 2003. After initial experiences working with a tomato grower in the Finistère department in Northern France and then with another in the Netherlands, he decided to build his own 1.5 ha greenhouse. Three years later he doubled his growing surface and then added another 1 ha in 2017. Today his company, SCEA Le Petit Verger, has 4 ha of greenhouses that are completely devoted to the production of tomatoes. In 2010, he started working with two other producers and created La Serre du Glazik, a 7 ha production site situated in Briec, also in the Finistère department, near an incinerator that supplies hot water at a temperature of 50°C. In 2008, David Potereau joined the Savéol cooperative’s board of directors. Savéol supported his project from the very beginning and has continued to provide both technical and commercial support ever since. Today, he is their vice-president and treasurer. 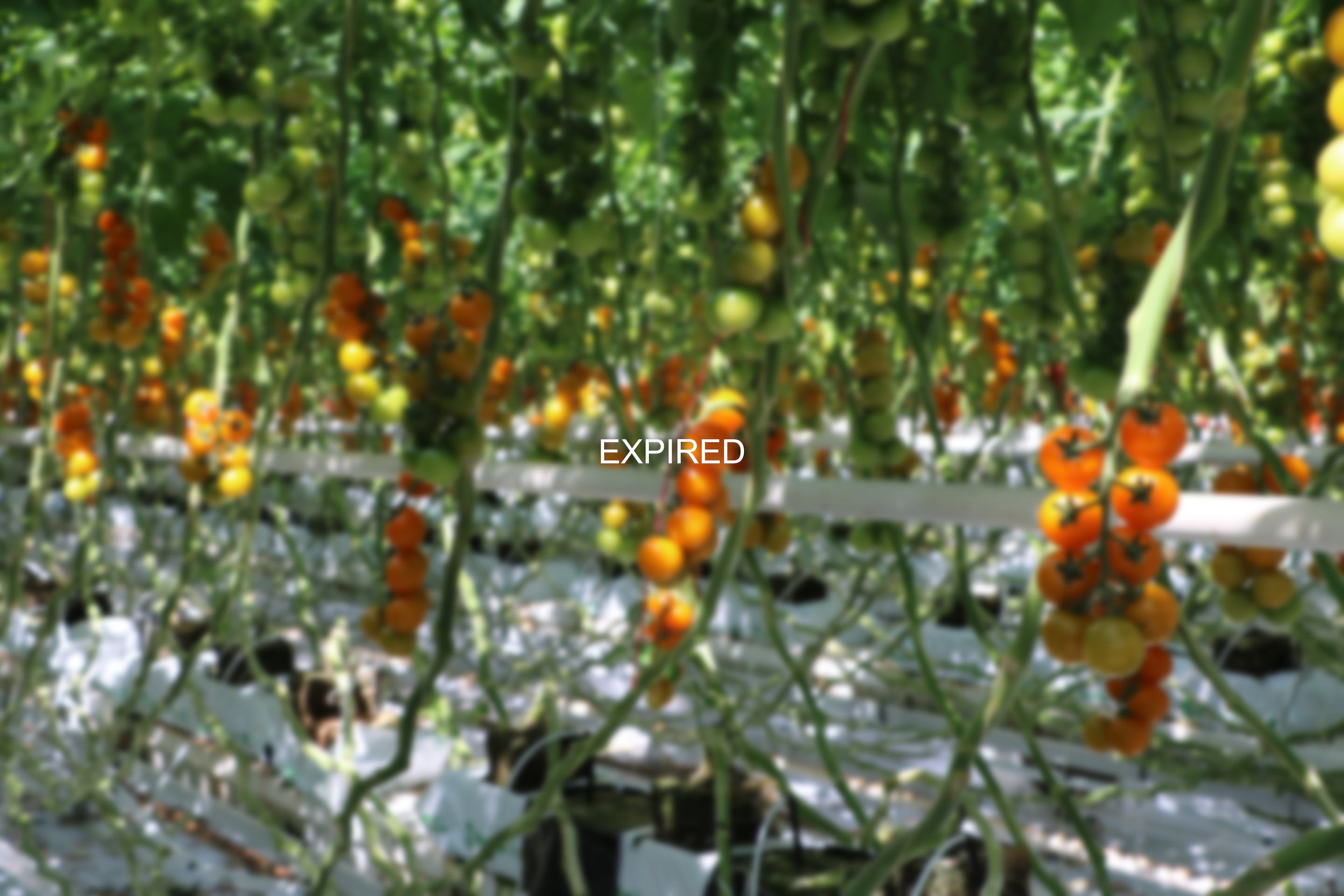 More than just a substrate supplier

When he first started his business, David Potereau chose to use stone wool as a substrate for his plants, opting for Grodan Expert slabs before switching to 7.5 cm-high Prestige slabs and then 10 cm-high Prestige slabs for certain varieties this season. By using this substrate he hoped to curb the development of agrobacterium which you see less with very generative varieties and/or when the plants are well balanced. “The presence of agrobacterium encourages the development of roots in the dampest and darkest parts of the substrate. To slow down its development, you have to try and get the roots to grow towards dry areas. As the upper part of the slab is more airy, the Prestige 10 cm slabs seem to be an effective solution for containing the development of the disease. In any case, the first results from the start of the season with Prestige 10 cm slabs confirm this hypothesis”, points out Potereau. He also explained that the very variable climate around Brest means that he needs a substrate that can quickly react to changing weather conditions. Stone wool is the ideal material for this.

With Grodan, Potereau found much more than just a substrate supplier. “Grodan’s technical team provides tailored support and they are available all season long. We are constantly working together to come up with new solutions to optimise irrigation and climate management.” 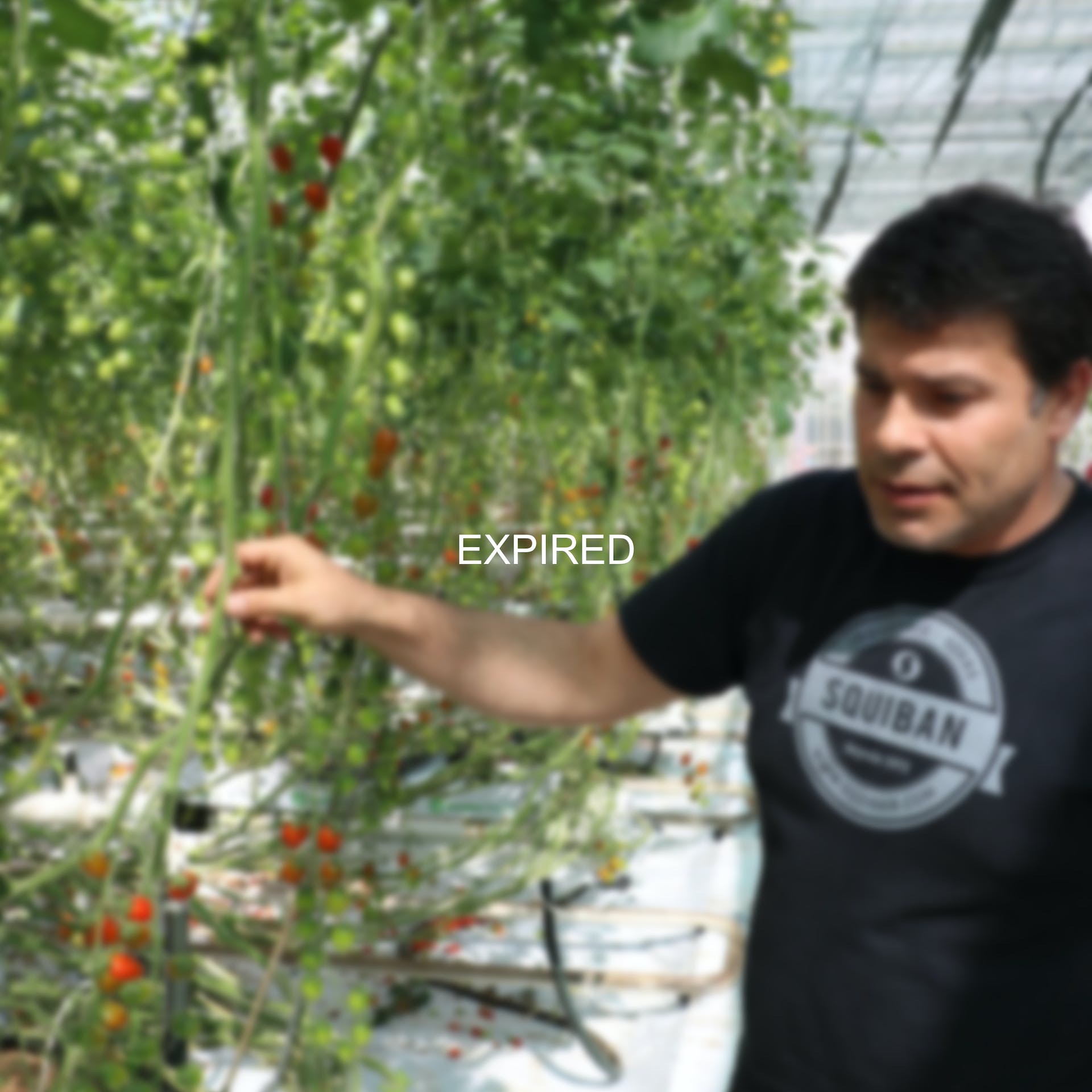 You have to anticipate to earn more

One year ago, Potereau installed e-Gro, Grodan’s software platform. His main goal was to have a yield forecasting tool to help him anticipate sales at a cooperative level and his needs in terms of workers, as recruitment in this sector is becoming more and more difficult. “The functionalities of the e-Gro platform could still be improved but they are useful because they help me to forecast how much we will earn”, explains Potereau in his role as CEO. e-Gro is also a decision-making tool that the crop manager can use to obtain a schematic view of the plant balance thanks to the crop data analysis. It complements the observations made and the measurements taken each day in the greenhouses (scales, moisture meters, etc.). “It’s not about blindly trusting the computer analysis of the crop data, but instead using it while also physically monitoring what’s going on to make sure that the choices being made during production are the right ones. The information provided by the software also forms a basis for the work and exchanges during our weekly meetings between the personnel manager, the crop manager and the CEO,” continues Potereau. He recognises that e-Gro has already reached a good level of performance with regards to “yield forecasting” and “crop analyses” but he feels that the “analysis and monitoring of irrigation” part of the software still needs work and that the dashboard should include more indicators to ensure this monitoring and improve performance and reliability. “This work must be done in partnership with the Grodan teams,” adds Potereau. “This is the beauty of having a good relationship with a supplier that is always there to listen and offer technical solutions in addition to their products. More than just a supplier, Grodan is a partner that we can work together with to build a shared future.”

Thanks to the recycling solution for slabs that are no longer in use, Grodan products are now fully compatible with Savéol’s zero waste specifications.

This young, Brittany-based tomato producer has chosen to produce great-tasting tomatoes by using suitable varieties and varieties with high levels of electrical conductivity (EC). For each of the varieties that he grows, he must define the best balance between the generative and vegetative parts of the plant. For him, monitoring crop data is essential.

At Marck Hydroponics, in a greenhouse measuring approx. 1 ha, every year around 2 million lettuce and pak choi plants are grown in a hydroponic floating raft system. Since mid-2019, Arthur Marck and his brother Theo have been cultivating these crops in this growing system. After a search with different growing media, they are currently using Grodan stonewool plugs.

The Saveurs d’Iroise greenhouses are managed by François Pouliquen and Éric Séguillon and their produce can be found in almost the entire Savéol range. In view of the current economic situation, the search for solutions to help control production costs is having an impact on the company’s technical choices.