Innovations in horticulture to look out for in 2022 and beyond

Part I: Tech solutions that will radically change the way we work in the greenhouse

For the past years, two main challenges have been top of mind for greenhouse operators: labor (shortages and increasing costs) and the ever increasing costs of energy. Andrew Lee, Global Technical Knowledge Manager at Grodan and veteran in the horticultural business, sees these challenges not as limitations, but as important drivers for technological innovation in the sector. In the first part of this series, Lee dives into the latest tech solutions for challenge #1: the shortage of labor in the horticultural sector.

From descriptive to autonomous growing

“Within the next ten years, we are going to see a completely different greenhouse. It might look the same from the outside, but on the inside you’ll see different sensors, drones and robots and greenhouse operators managing the whole thing using an array of dashboards,” says Lee.

The changes inside the greenhouse are part of a bigger trend, in which the sector is gradually moving from descriptive growing (looking at graphics to determine what happened), to prescriptive growing (computers telling them what to do), to, ultimately, autonomous control. Lee predicts that: “Ten years from now we will see the first fully autonomous greenhouse, operating by itself. It will be managed by Artificial Intelligence (AI), using data and new sensor technologies. With this shift in operations, the role of the grower will evolve.” Lee: “This is not science fiction anymore, but almost a reality that is within touching distance. We only have to look at current innovations in the sector and of course the ongoing autonomous greenhouse challenges at the WUR in Bleiswijk which have captured the imagination of the whole industry.”

The impact on labor

These technologies will help to reduce the need for manual labor and will require a completely different skillset for greenhouse operators. Lee explains:

“The move towards autonomous growing will have a big impact on the way we organize labor in the sector. First of all, it means less labor will be needed, because for example robots will be used routinely for harvesting the fruit. Scouting for pests and diseases and manually distributing biological control agents will be a thing of the past. Where needed, scouting robots will be used to identify, map and instruct spray robots in the precision application of plant protection products. Next to that, an ever increasing technologically advanced greenhouse will require a very different skillset to operate it. Of course the grower will continue to play a pivotal role. However they will need to combine their ‘green fingers’ with technological know-how as rules-based algorithms (manual set-points / manual set point influences) make way for AI / autonomous computer driven set-points. 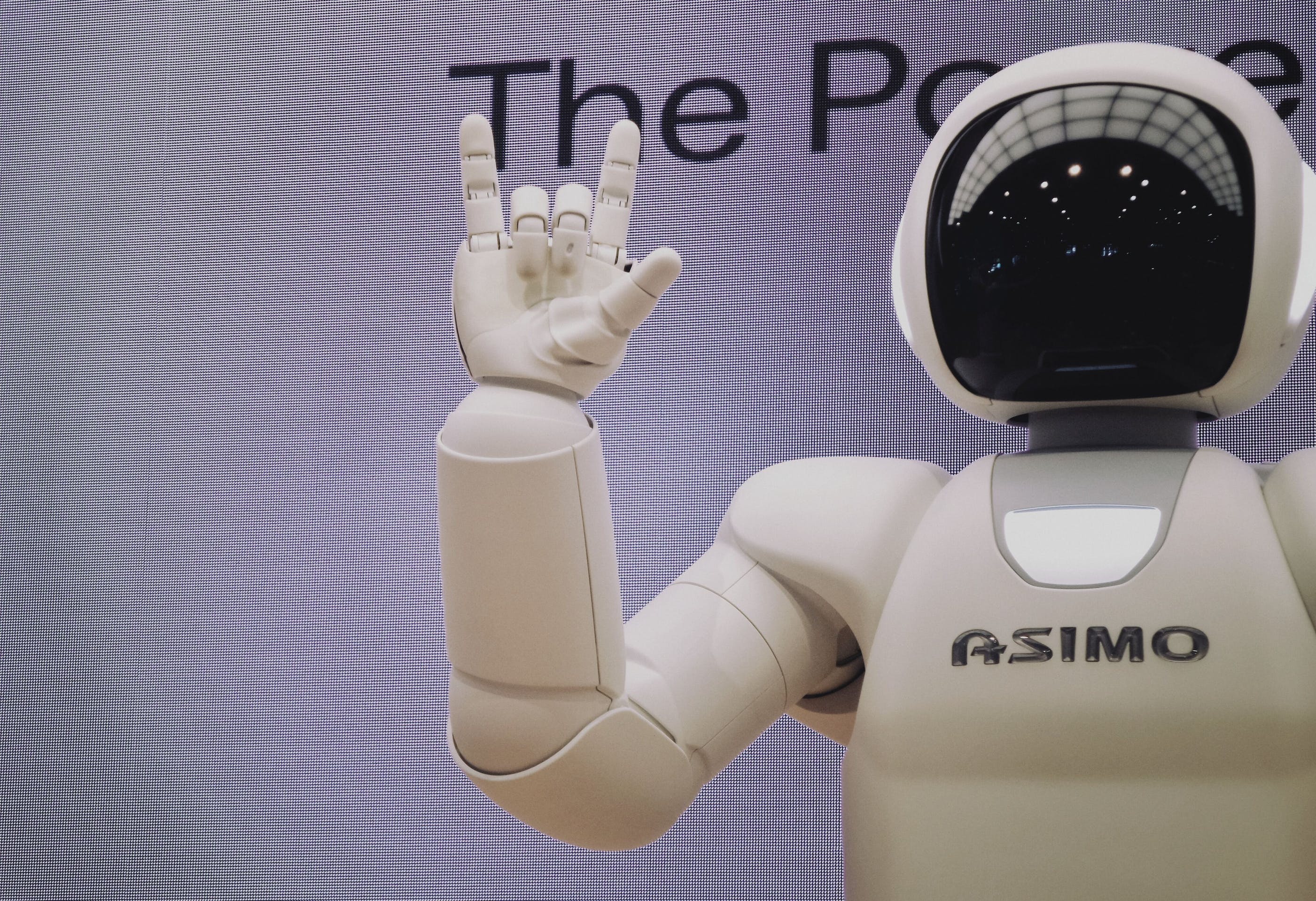 Lee is particularly enthusiastic about the different plant sensoring technologies that are being tested in the sector at the moment, such as digital phenotyping technology and imaging technology. Digital phenotyping is a state of the art imaging technology, which measures and analyzes key phenotypic data of the plant. In other words; it tracks how the plant is responding to the environment in which it is being grown. “Technologies like these will revolutionize the process of manual crop registration and will be pivotal in a future data-driven autonomous greenhouse,” adds Lee.

Learn more about technological innovation in the horticultural sector:

e-gro The more you know, the better you grow

e-Gro supports you with the right insights for a more precise growing process. At Grodan, we call this data-driven Precision Growing. e-Gro offers real-time insights and smart recommendations based on the root zone, climate, crop and harvest data. Delivering comprehensive and detailed status of your greenhouse 24/7.

From space with love: the launch of imaging technology into the greenhouse

Did you know that technologies used in space science can also be used in high tech greenhouses? Our partner Rasit Abay is currently exploring how imaging technology can be used for crop registration and yield prediction.

5 Reasons Why AI Will Transform the Greenhouse Industry

In this article we will zoom in on the 5 reasons why AI will transform the greenhouse industry with Gursel Karacor, Senior Data Scientist at Grodan.

The greenhouse in ten years

The horticultural sector is already a pioneer when it comes to sustainable, clean and safe food production. But how is the sector going to make the transition to a fully circular production system in the coming ten years?

Video Vlog: How AI will impact the Greenhouse Industry

Data and Artificial Intelligence (AI) are hot topics nowadays in many industries, also in horticulture. AI has a huge impact on greenhouse businesses.